It is natural to assume that at some point, a Windows user would want to change his desktop’s display into something that tailors more to his style. Thanks to Desktop System Control, a compact multi-purpose gadget designed for those people who would love to tweak their system, while not diving too deep into programming or technical know-how. Featuring a vast array of options that customizes your PC’s appearance, such as desktop icons, buttons, font style, timer displays and many more! Let your imagination run wild with this amazing tool, and your desktop will never have the same dull feeling again! 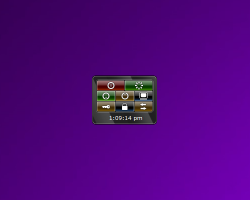 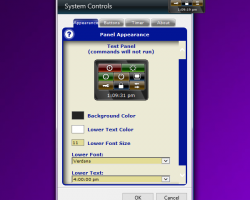