During the early days of electrical technology, all we had to do to turn off a device was to remove it from a source of electricity. The device would then stop working, safe and sound, ready to be used again later. But as devices became more complex, so did its power requirements. Now, computers need explicit commands to control its power state; otherwise, its internals and data could get damaged. Make this management easier by downloading Shutdown 3! This simple Windows gadget gets its name, not from being part of a series, but by its number of buttons. Three simple commands are available for clicking: shut down, stand by, and restart. Convenience is king with Shutdown 3 — now, all you need is a click! 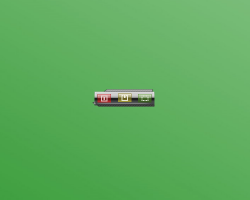